WH: We Can't Talk about Spending Cuts Now, But We Will Talk about IRS Enforcement 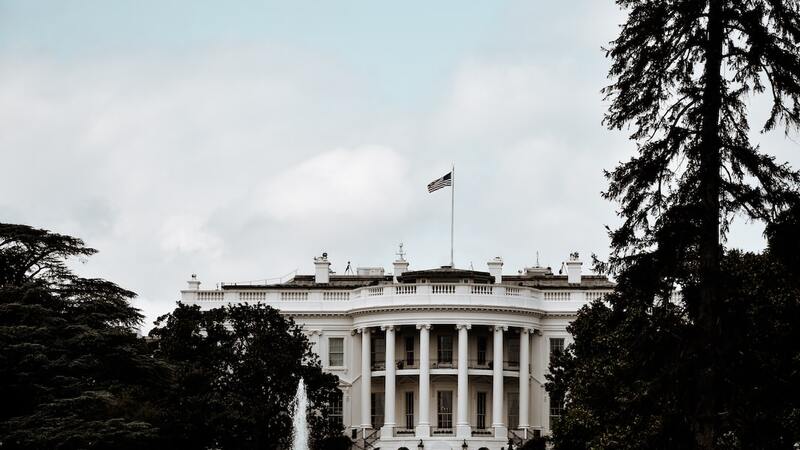 White House by Edoardo Cuoghi is licensed under Unsplash unsplash.com

On Wednesday’s broadcast of MSNBC’s “Katy Tur Reports,” White House Council of Economic Advisers member Jared Bernstein said that right now isn’t the time to talk about where the White House thinks spending can be cut, but we can talk about “raising the revenue that is owed to us” through IRS enforcement to “make sure people are paying, especially those in the top 1%, paying what they owe.”

After Bernstein stated that the White House would welcome discussing spending cuts, just not in the context of raising the debt ceiling, host Katy Tur asked, “Well, what would be on the table for a discussion like that? Where could money get cut? Is it looking into the Defense budget, the Pentagon’s budget, which, by all accounts, is a black hole with tons of money that, for classified reasons or other reasons, just doesn’t get publicly accounted for?”

Bernstein responded, “That’s a conversation that we should have around budget time when we talk about what’s on the table and what isn’t and there will be a good time to have that talk. I think one thing we can talk about right now, though, because we’ve seen these ideas come from the House Republicans, is simply raising the revenue that is owed to us. So, the first bill that House Republicans said they wanted to pass was gutting spending slated for the IRS that came through the Inflation Reduction Act. Now, the nonpartisan Congressional Budget Office scored that proposal as adding 115 billion to the deficit. So, the first thing that these supposed fiscal hawks want to do is come in and increase the budget deficit by over $100 billion by letting wealthy tax cheats get away with evading their taxes. Again, this is exactly the opposite of what this president wants to do and it flies in the face of tax fairness. That’s the right place to start, make sure people are paying, especially those in the top 1%, paying what they owe. When it comes to negotiating spending, I’m not going to do that right here with you right now –.”
White House by Edoardo Cuoghi is licensed under Unsplash unsplash.com