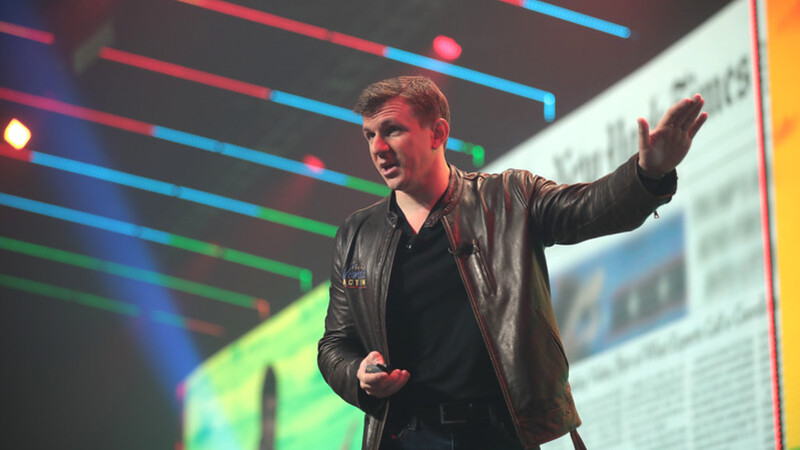 The social media giant Twitter has reinstated Project Veritas, and Veritas founder James O’Keefe is promising that a massive bombshell will be dropped on the platform next week.

O’Keefe said in the first Project Veritas video following the organization’s reinstatement on Twitter that a federal whistleblower’s has come forward with revelations about child trafficking at the U.S. border and how the government looks the other way.

“Project Veritas officially reinstated back on Twitter. 647 days after the Project Veritas Twitter account was wrongfully disabled because we filmed a lamp post outside of a Facebook executive’s house. Elon Musk getting us back on Twitter. The corrupt Twitter bird is upside down no longer, and not only are we back but we are coming back with a vengeance!” O’Keefe said.

“One week from Tuesday, we are going to launch, on the Project Veritas Twitter page exclusively, a new federal whistleblower showing how unaccompanied children at the border are being exploited by the United States government,” he added.