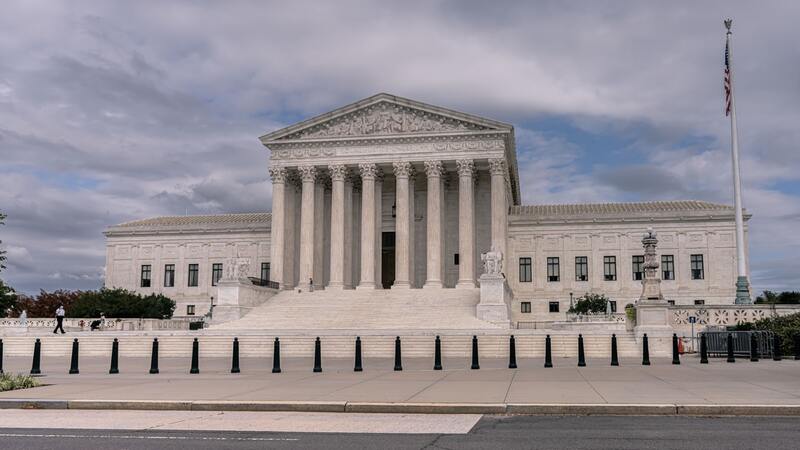 SCOTUS by Adam Szuscik is licensed under Unsplash unsplash.com

The Supreme Court said Thursday it cannot  identify who leaking the draft opinion of Dobbs v. Jackson Women’s Health Org., the landmark case that overturned the constitutional right to an abortion.

The Supreme Court marshal investigating the leak "has to date been unable to identify a person responsible by a preponderance of the evidence," the court said.

The leak led to protests outside of justices' homes and conservative Justice Brett Kavanaugh was targeted in an assassination attempt before the final decision was released on June 24, 2022.

SCOTUS by Adam Szuscik is licensed under Unsplash unsplash.com