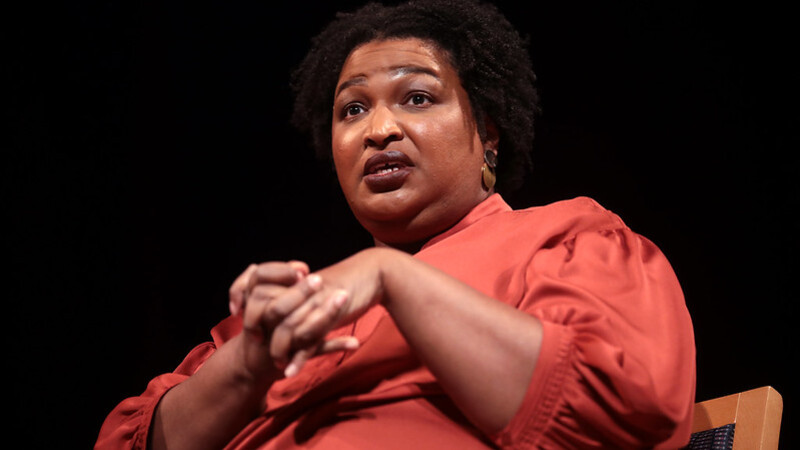 Of black Georgia residents who participated in the post-election poll, 0% had a “poor” experience and 94.3% were either “very confident” or “somewhat confident” their vote counted as intended, according to the University of Georgia School of Public and International Affairs post-election poll. In March 2021, Georgia passed the Election Integrity Act, which required voters to have an ID to receive an absentee ballot and placed a restriction on where ballot boxes were placed, leading President Joe Biden to call the new law “Jim Crow in the 21st Century.” (RELATED: Stacey Abrams Uses Concession Speech To Compare Her Loss To The Religious Persecution Of Saint Paul)

The law worked to curb alleged voter fraud and expanded in-person early voting in most counties, while also extended voting periods to weekends and expanded the hours polls are open.

Abrams did not respond to the Daily Caller News Foundation’s requests for comment about the University of Georgia poll.