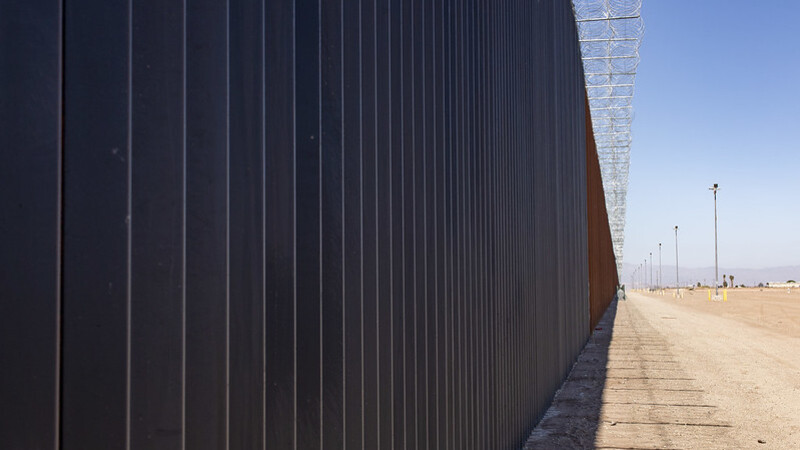 Texas governor Greg Abbott (R.) told President Joe Biden that his visit Sunday to the southern border in El Paso was "$20 billion too little and two years too late."

In a letter Abbott handed to the president on the city airport's tarmac, the governor blamed Biden for the "worst illegal immigration in the history of our country," adding that Texans are paying a "high price," sometimes with their lives.

Biden received the letter after he stepped off Air Force One in El Paso, where he spent roughly three hours touring sites before heading to Mexico City for meetings.

Republicans have criticized Biden for months for failing to visit the border as it faces record levels of illegal immigration. Agents tallied 313,681 migrant encounters in December, which broke November's record-setting level. The last fiscal year saw a total of 2.4 million encounters. Four million immigrants have attempted to illegally cross into the United States since the beginning of 2021, federal data show.