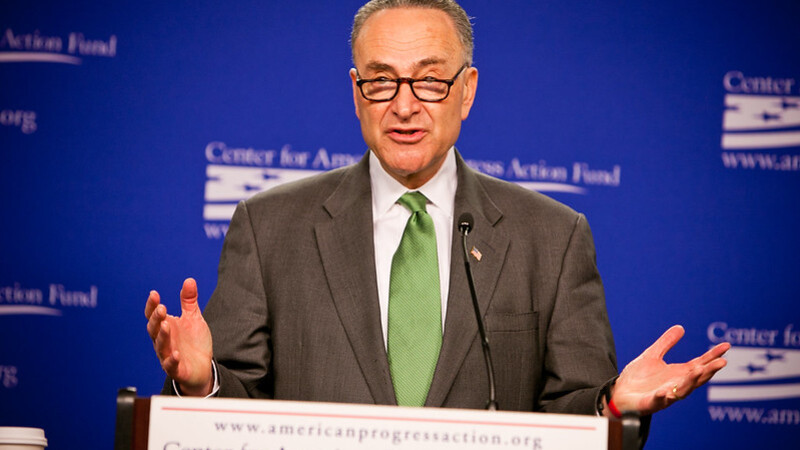 In the final days of the just-ended 117th Congress, Democratic Sens. Tammy Duckworth of Illinois and Patty Murray of Washington introduced the Right to Build Families Act of 2022.

The bill would prohibit any legal limits on assisted reproductive technology. The bill failed to receive unanimous consent in December, but it’s on the docket for this new 118th Congress.

What is assisted reproductive technology? In federal law, it is “all treatments or procedures which include the handling of human oocytes and embryos.” This includes in vitro fertilization, commercial surrogacy, and other fertility treatments.

In short, the bill would overrule state laws that regulate or protect embryos used in IVF and commercial surrogacy. As Duckworth argued, “The choice to build a family is a fundamental right for all Americans.”

But this is muddled thinking. There’s no such thing as a “fundamental right” to a child per se, and it certainly can’t be invoked to trump the basic rights of others. A child, whose life begins at conception, is not a mere object to design, buy, or sell to fulfill an adult’s wishes.