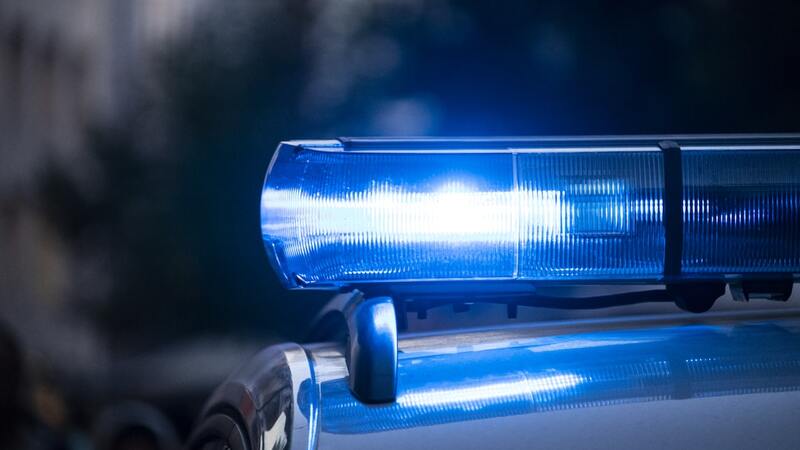 police by Max Fleischmann is licensed under Unsplash unsplash.com

The Los Angeles Police Department recently banned the “Thin Blue Line” flag at LAPD lobbies in addition to other public areas on police property. According to a report by Olivia Rondeau of The Post Millennial, this ban was prompted by a complaint from an individual who believed that the symbol indicates support for “extremist” ideologies such as “those espoused by the Proud Boys,” according to LAPD Chief Michel Moore.

On January 14, 2023, Moore sent an email to department personnel announcing the decision to remove the flags. He blamed “extremist groups” who have “hijacked the use” of the Thin Blue Line and used this as the pretext to ban this symbol.

Earlier last week, a member of the public was critical of a “Thin Blue Line Flag” adorned over the front desk of Rampart Station. The individual’s complaint is based on their belief the symbol embodies support of extremist groups such as the Proud Boys and other aligned groups.

“I directed to have the item taken down in our lobbies wherever possible. Memorials for our fallen are also authorized in all public spaces,” Moore stated.

police by Max Fleischmann is licensed under Unsplash unsplash.com