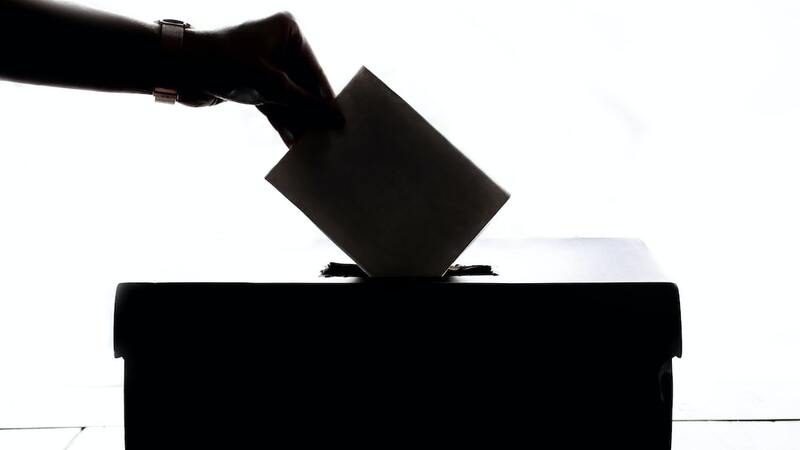 Election Poll by Element5 Digital is licensed under Unsplash unsplash.com

A new round of private grants to local election offices not only should be investigated but be grounds for legislation, congressional Republicans say.

As reported previously by The Daily Signal, the U.S. Alliance for Election Excellence provided grants to 10 jurisdictions ranging from $500,000 to $1.5 million.

A total of 24 states banned or restricted taking private money to pay for election operations after the controversy erupted over some $400 million in election grants from Facebook CEO Mark Zuckerberg and his wife in 2020.

The new round of non-Zuckerberg election grants, however, were to cities and counties in states that didn’t enact such a ban.

The biggest recipient of Zuckerberg grants in 2020 was the Center for Tech and Civic Life, which leads the U.S. Alliance for Election Excellence along with several other organizations–including those sponsored by Arabella Advisors, a dark money group that sets up liberal nonprofits.

Election Poll by Element5 Digital is licensed under Unsplash unsplash.com