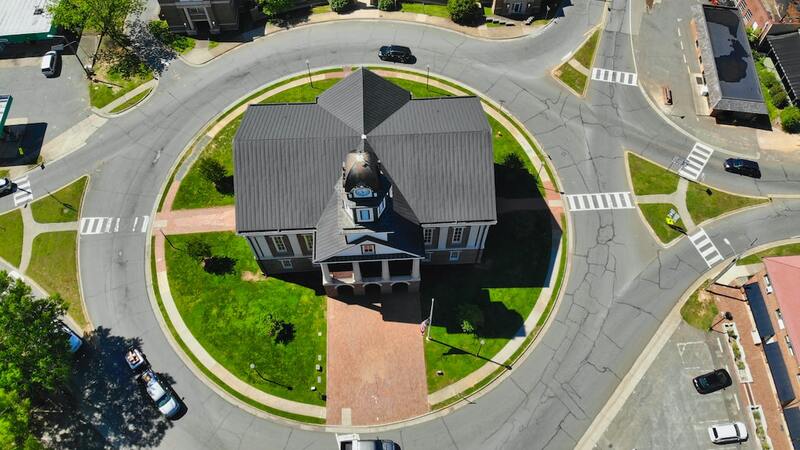 NC by Gene Gallin is licensed under Unsplash unsplash.com

RALEIGH, N.C. (WGHP) – As his Senate counterpart did last week, North Carolina House Speaker Tim Moore (R-Cleveland) on Tuesday released his committee assignments for the long legislative session, and those appointments place Republicans from the Piedmont Triad in positions of clout.

The House is one vote short of a supermajority of the GOP – which the Senate achieved – but Moore makes all the decisions, and he, like Berger, elevated numerous representatives from the 14 counties on those 44 committees. Several Democrats also have leadership roles, particularly House Minority Leader Ralph Reives (D-Randolph).

NC by Gene Gallin is licensed under Unsplash unsplash.com