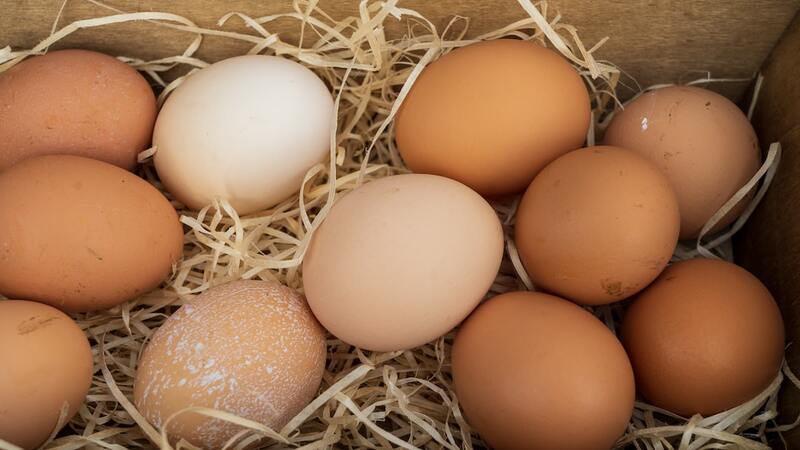 brown egg on brown nest by Nick Fewings is licensed under Unsplash unsplash.com
Egg prices across the U.S. have soared in recent weeks, nearing $9 a dozen, largely the result of a large outbreak of avian influenza among birds.

The virus has affected over 57 million birds, mostly egg-laying chickens, since last year, according to Agriculture Department data.

Additionally, more families are increasingly relying on eggs as an important protein source while reducing their consumption of red meat, the agency also says.

The price of large eggs in New York is now as much as $8.79 a dozen, similar to those in Los Angeles, where chilled display cases are grocery stores are frequently empty. The problems is especially acute in California because of state laws protecting animals.

brown egg on brown nest by Nick Fewings is licensed under Unsplash unsplash.com