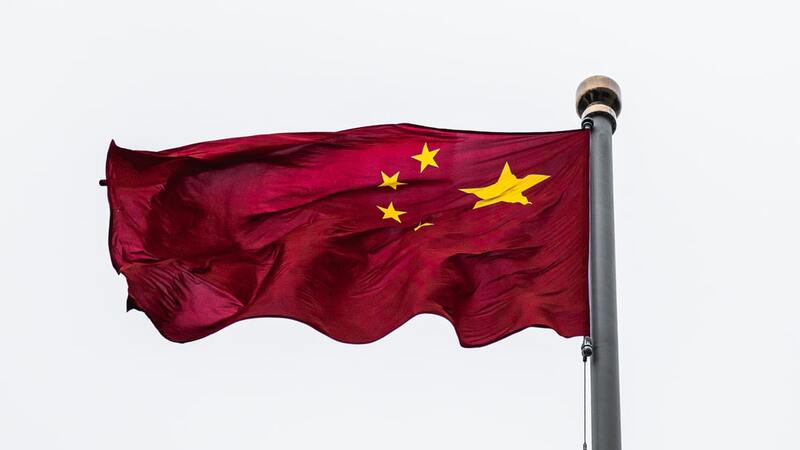 Chinese flag in Shanghai by Alejandro Luengo is licensed under Unsplash unsplash.com

With reports that classified documents were found at the Penn Biden Center for Diplomacy and Global Engagement at the University of Pennsylvania, questions arise about the potential connection between the university’s receipt of $54 million in Chinese donations and President Joe Biden’s promotion of energy policies that are strengthening China’s economy at the expense of our own.

Under Biden’s anti-fossil fuel energy policies, Americans have been left with higher costs and a weaker economy while China has gained a larger market for its “green energy” wind turbines, solar panels, and electric vehicle batteries.

Could the money and the policies be related?

The New York Post reported that tens of millions in donations to the University of Pennsylvania came from Chinese donors after the Penn Biden Center was first announced in 2017.

Chinese flag in Shanghai by Alejandro Luengo is licensed under Unsplash unsplash.com