DeSantis Nails Disney After CEO Bob Iger ‘Sorry’ For Fighting Florida: ‘They Brought This On Themselves’ 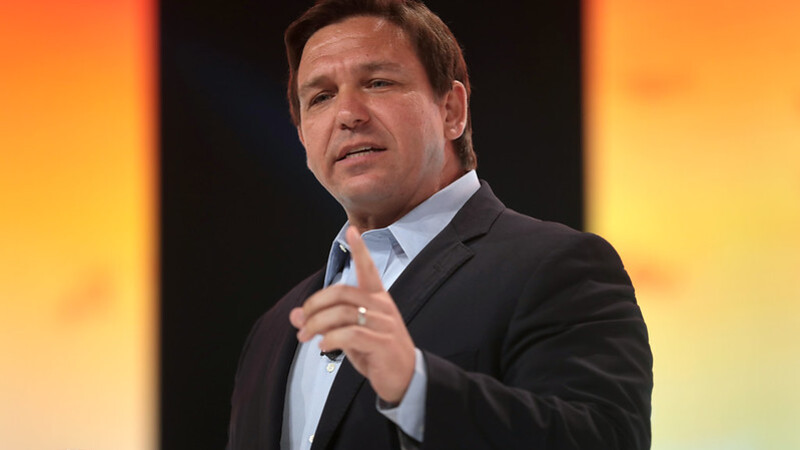 Republican Florida Governor Ron DeSantis slammed Disney during an interview Tuesday night after the company’s CEO, Bob Iger, said that he was sorry that the company was “dragged” into a fight with the state of Florida.

DeSantis made the remarks during an interview with Fox News host Tucker Carlson in which he was asked about Disney’s opposition to the Florida Parental Rights in Education Act, which banned schools from talking about sexual matters with young children.

Carlson played a clip where Iger said, “I was sorry to see us dragged into that battle. And I have no idea exactly what its ramifications are in terms of the business itself.”