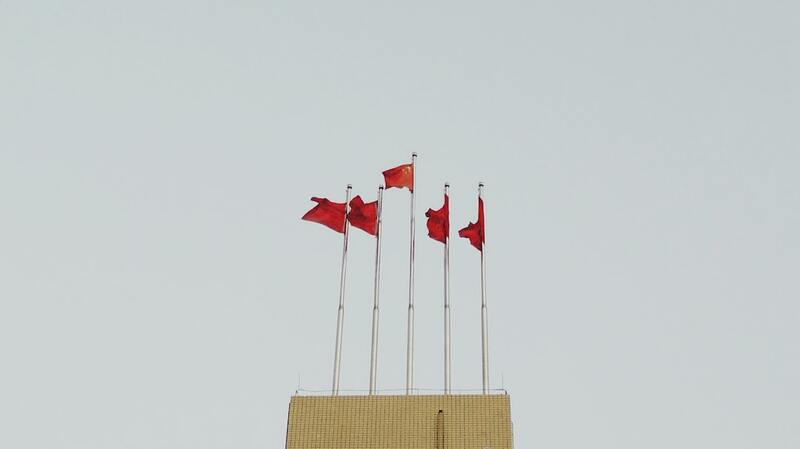 Red Flags by Lin Zhizhao is licensed under Unsplash unsplash.com
Florida Gov. Ron DeSantis said he’s considering banning Chinese entities from purchasing property in Florida and that the state legislature was looking at ways to further restrict the communist country’s influence in Florida.


“We don’t want to have holdings [in Florida] by hostile nations. If you look at the Chinese communist Party, they’ve been very active gobbling up land … and when they have interests that are opposed to ours and we see how they have wielded their authority especially with President Xi [Jinping], who’s taken a much more Marxist-Leninist turn, that is not in the best interest of Florida to have the Chinese Communist Party owning farm land, owning land close to military bases.”

According to a 2022 National Association of Realtors report, Chinese investors accounted for 6% of foreign buyers who spent over $6 billion on U.S. real estate between March 2021 and March 2022. Top foreign buyers were from Canada and Mexico.

Red Flags by Lin Zhizhao is licensed under Unsplash unsplash.com