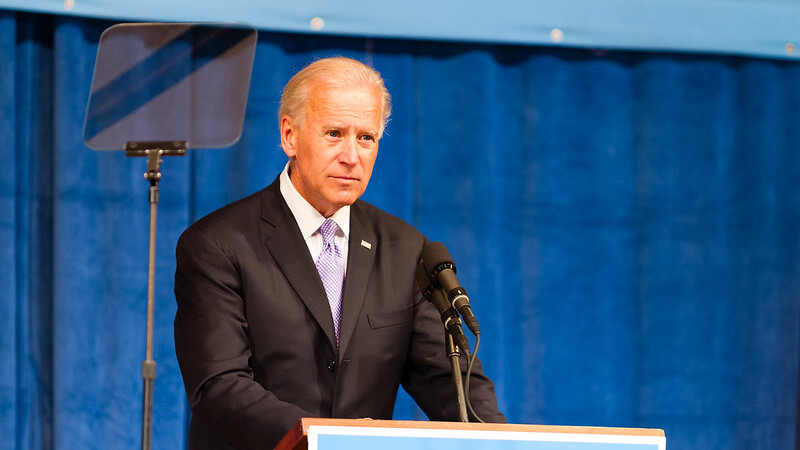 Nearly 10 documents were found at Biden‘s office at the Penn Biden Center for Diplomacy and Global Engagement, CBS News reported earlier, adding that U.S. Attorney General Merrick Garland had asked the U.S. attorney in Chicago to review the classified documents which were handed over to the National Archives.

The classified material was identified by personal attorneys for Biden on Nov. 2, days before the midterm elections, Richard Sauber, special counsel to the president, said in a statement on Monday.

The Penn Biden Center is named for Biden, who periodically used the office space from mid-2017 until the start of his 2020 presidential campaign. The White House Counsel's Office notified the National Archives on the day of the discovery of those documents, Sauber said, adding the National Archives took possession of the material on the following morning.