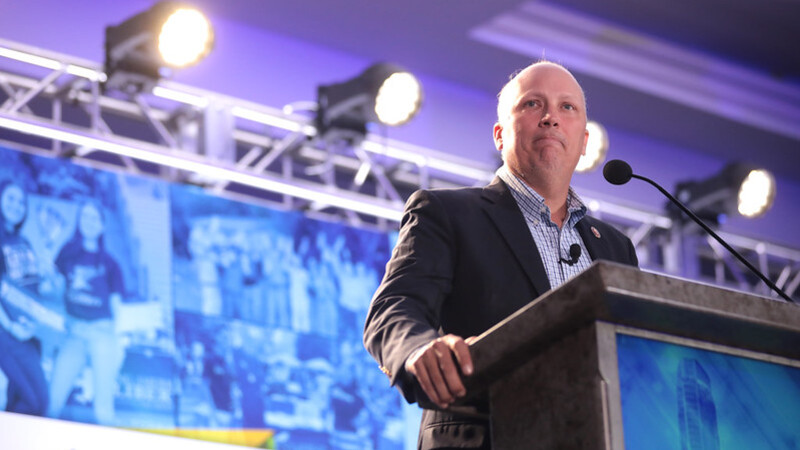 With Republicans now in control of the House, Rep. Chip Roy (R-TX)reintroduced legislation Thursday to defund the World Health Organization and raised concerns about China’s influence over the group.

The bill, titled ‘‘No Taxpayer Funding for the World Health Organization Act,” cracks down on contributions to the WHO that have risen to hundreds of millions of dollars annually, making the United States one of the United Nations agency’s largest donors.

“Funneling millions of taxpayer dollars to the corrupt World Health Organization that serves the Chinese Communist Party is a slap in the face to hardworking American families struggling under record high inflation, and to all those whose lives and livelihoods were ruined and destroyed by the COVID pandemic,” Roy said in a statement given to The Daily Wire.

The legislation takes aim at the two types of contributions to the WHO. “Notwithstanding any other provision of law, effective on the date of the enactment of this Act, the United States may not provide any assessed or voluntary contributions to the World Health Organization,” the bill states.