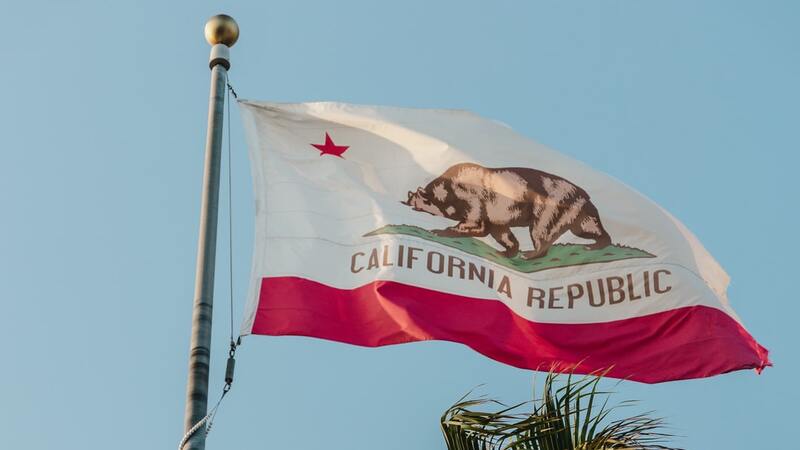 CA Flag by Humberto Portillo is licensed under Unsplash unsplash.com
California Democrats have introduced a bill in the state legislature that would impose a tax on the state's highest earners that would include residents who live there part-time or have moved.


Assemblyman Alex Lee, a Democrat, introduced the bill last week. It seeks to impose a 1.5% tax on residents' worldwide net worth in excess of $1 billion, or $500 million for a married taxpayer filing separately, starting as early as 2024.

By 2026, residents with net worths above $50 million, or above $25 million for married taxpayers filing separately, will have a 1% annual wealth tax.

The tax will apply to every resident, regardless of whether they are in the state part-time or temporarily. It will also allow the state to pursue wealth taxes from former residents who built their wealth in California but moved.

CA Flag by Humberto Portillo is licensed under Unsplash unsplash.com