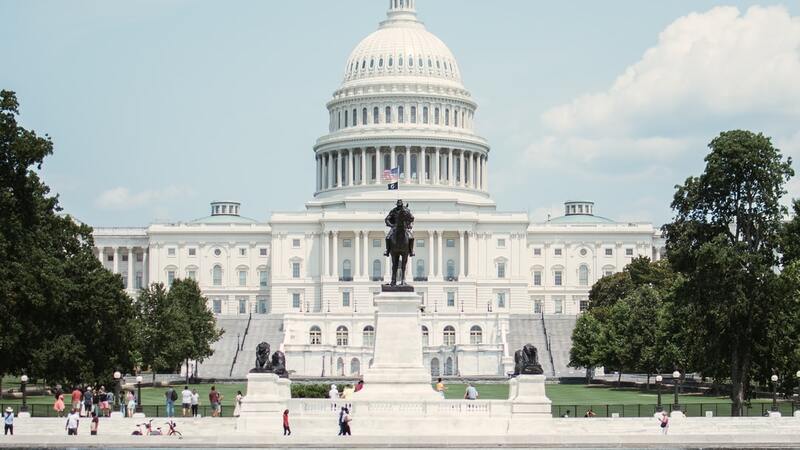 Capitol by Jose Matute is licensed under Unsplash unsplash.com
The House on Thursday passed a bill that bars the United States from selling its oil reserves to China, a move that comes after the Washington Free Beaconexposed the Biden administration"s decision to sell nearly one million reserve barrels to a Chinese oil giant.


The bill received wide bipartisan backing, with a majority of House Democrats—113 of the 210 who voted—joining their Republican counterparts to support it.

The vote"s bipartisan nature comes as a blow to President Joe Biden. After a July Free Beacon report showed that Biden sold 950,000 Strategic Petroleum Reserve barrels to Unipec, the trading arm of the China Petrochemical Corporation, the Democrat"s administration defended the move. White House spokesman Ian Sams, for example, accused Republicans who criticized the sale of "lying" and "pushing false conspiracy theories about the president." Many House Democrats, however, disagreed, and the bill will head to the Senate with wide support from both parties.

Should the bill pass the upper chamber, it"s unclear if Biden would sign it given his administration"s aggressive defense of foreign oil sales. The White House did not return a request for comment.

Capitol by Jose Matute is licensed under Unsplash unsplash.com